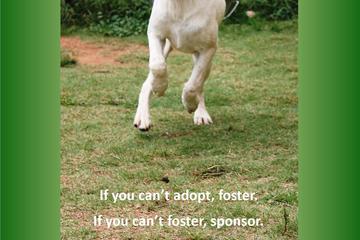 There are a few nice ladies that work at PAWS, and I adopted an ADORABLE pup from them just yesterday! However, the younger women that work there are racist pieces of crap. Today is Tuesday. I went there last week on Thursday, and I found an adorable Chihuahua that I wanted to adopt. The desk worker said that they needed until Monday to allow for the dog's owner to come back to claim her. She said that she would add a note on the pup's file that I was interested, and that I could come back yesterday to adopt her. I returned yesterday to adopt the puppy, and was completely ignored while the desk person assisted all of the Caucasian customers. I went on to the dog holding area to discover that the puppy had been removed from the system, and was not in her cage. I found another puppy that I would like to adopt, and proceeded to the front desk to fill out the paperwork. When I inquired about the puppy that I originally wanted, the same desk person told me that the puppy was claimed by her owner over the weekend. I went ahead home, and when I returned to pick up my new puppy after she was spayed, I saw a Caucasian couple picking up the puppy that I originally wanted. I was lucky to find such a cute smart puppy to adopt, but the employees here are trash. This won't discourage me from adopting in the future, but my experience was horrible!