Pets love to socialize and play off-leash at this fenced dog park, which includes a separate area for small dogs.

Paws Place Ward Acres Dog Park has received a rating of 3.4 out of 5 bones by 5 canine critics on BringFido.

We've dug up a dog picture at Paws Place Ward Acres Dog Park for you below. Enjoy! 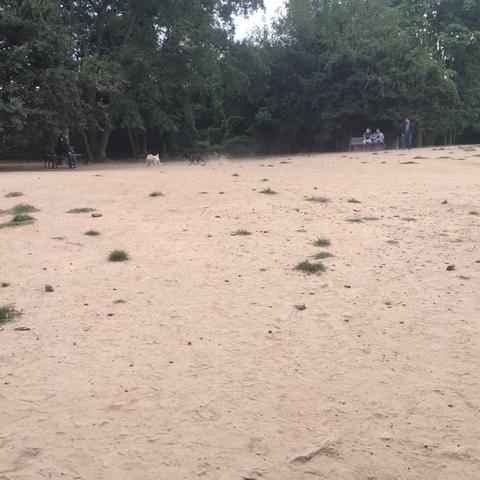