Dyker Beach Park includes a large, grassy dog run with a secure entrance where your pet can play off-leash.

Dyker Beach Park has received a rating of 2.6 out of 5 bones by 20 canine critics on BringFido.

We've dug up 3 pictures of dogs at Dyker Beach Park for you below. Enjoy! 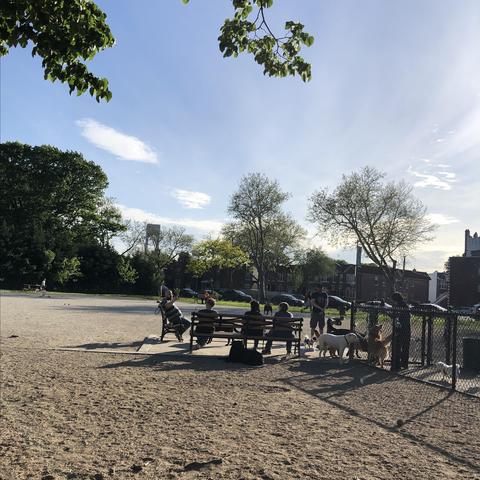 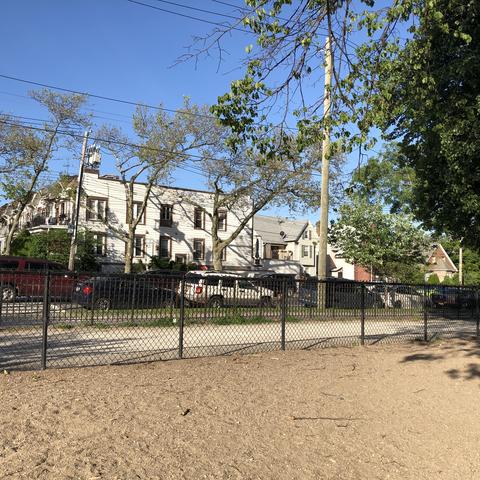