Mt. Olive Dog Park is a nice, well maintained dog park operated by the Mt. Olive Parks department. It is part of Turkey Brook Park which includes lots of soccer, football and baseball fields, basketball, volleyball and tennis courts, playgrounds, and walking paths. The dog park is in the back of the park and is fenced, with a separate area for smaller dogs and double gated entry. All dogs must be vaccinated and on leash until in the dog park. There are no toys allowed to prevent dominance. Baggies are available for clean up and there is no water available, so bring your own!

Mt. Olive Dog Park has received a rating of 2.8 out of 5 bones by 12 canine critics on BringFido.

We've dug up a dog picture at Mt. Olive Dog Park for you below. Enjoy! 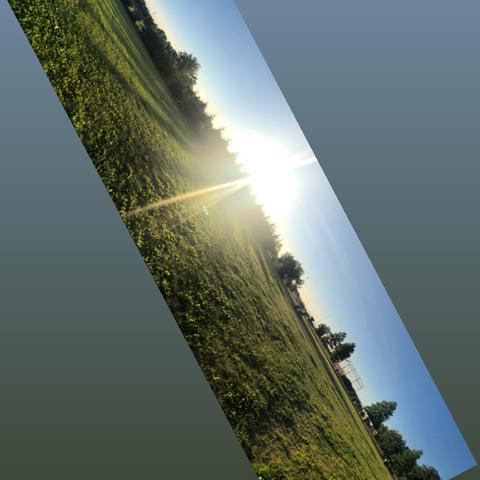