Our american bully stud, posing and showing off just for us...hahahah American Bully is a dog that was created in the late 20th century. They are often mistaken as Pit Bulls, and though the breed is descended from pit bulls, they do not conform to the American Pit Bull's breed type. There is a new breed kennel club, called the American Bully Kennel Club, and the European Bully Kennel Club dedicated to American Bullies.[1] The American Bully, which is a new breed was created from various bull breeds. This breed has been established for 20 years now, it was created to give a new direction and outlet for the breed. All the positive characteristics of the breed used were kept, like loyalty, stability with humans, and other impressive physical attributes. The traits of dog aggression and gameness were bred out of the breed, because the breed had no future purpose for those traits. A new style of breed was formed and is now promoted as the "American Bully". This breed still carries the ancestry of the "Pit Bull" and still has to deal with the reputation of that breed; but this is not the same breed. The event such as this are showing the world why this is a great breed, and changing public perception in mass numbers. These types of events help educate the public on the American Bully and why it is a great breed, and it also helped to break down negative stereotyping of both the breed and people. 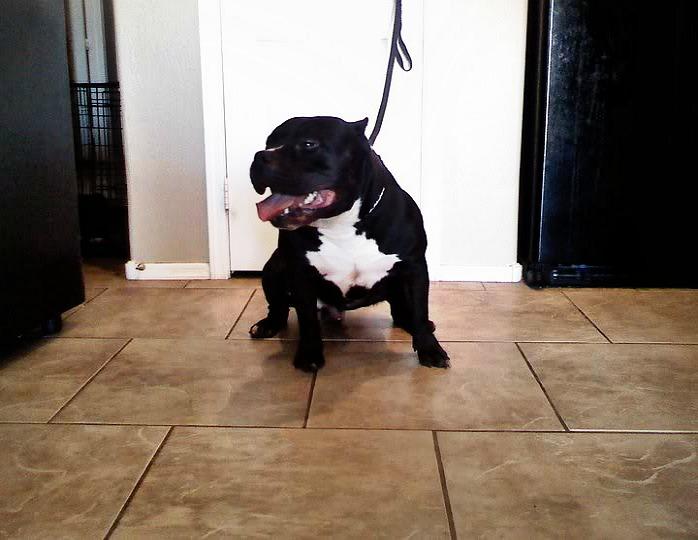