Pets R People 2 wants to be your dog's home away from home. Their facility features 5000 sq ft of indoor space and 4000 sq ft of outdoor space. Dogs are divided into play groups based on size and energy level. They even have a cage free option. They are staffed 24/7, 365 days a year with broad office hours for your convenience.

Pets R People 2 has received a rating of 4.6 out of 5 bones by 11 canine critics on BringFido.

We've dug up 12 pictures of dogs at Pets R People 2 for you below. Enjoy! 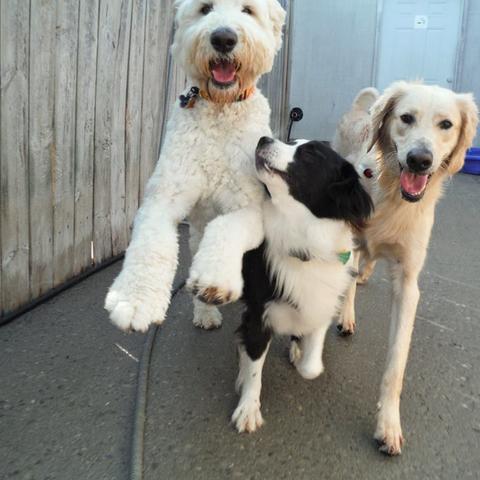 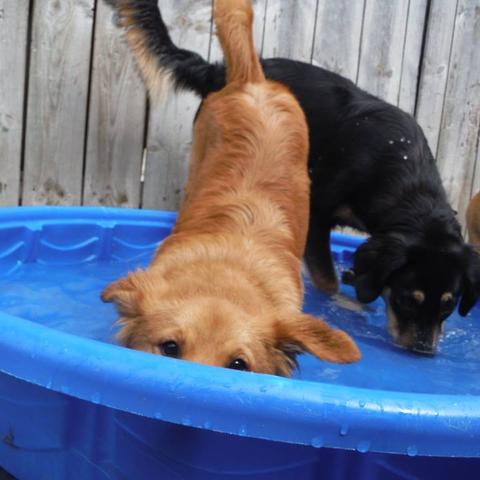 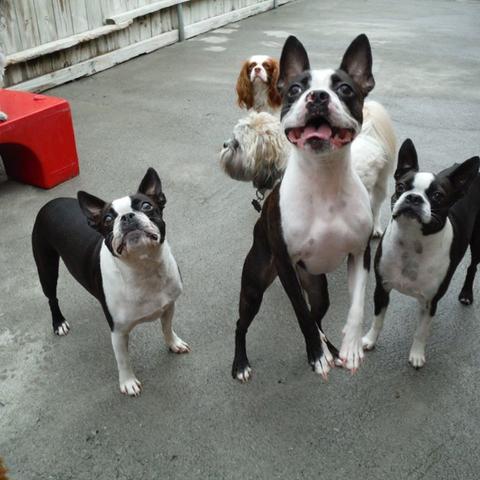 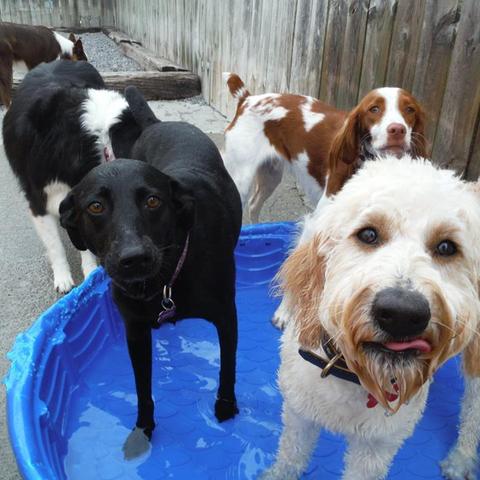 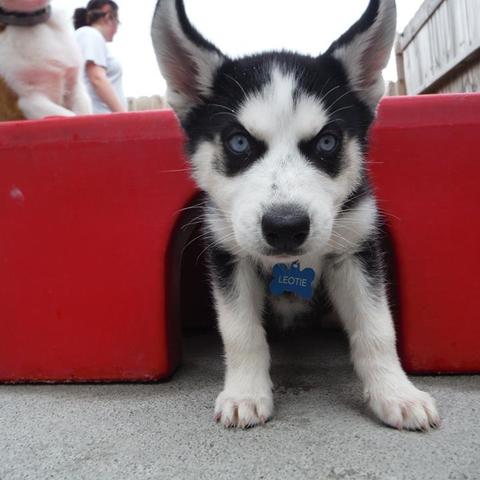 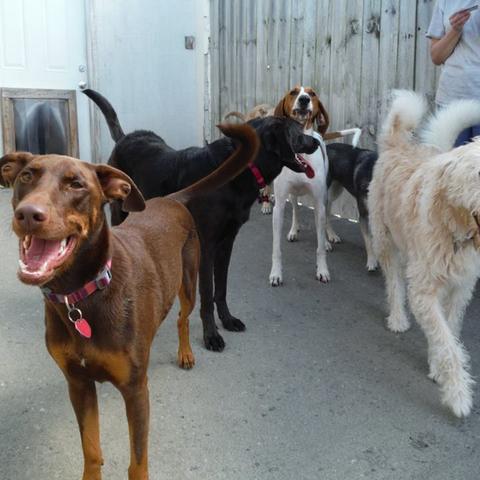 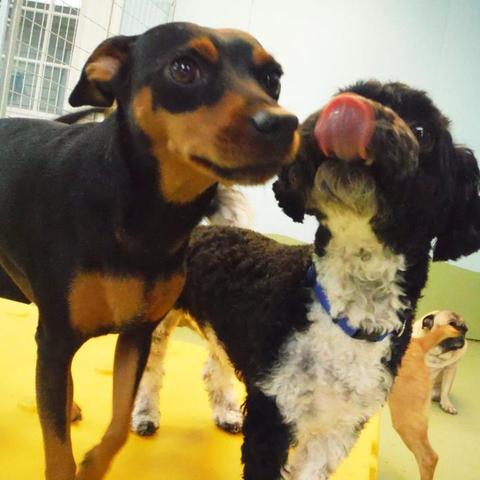