Need help deciding where to stay, play, or eat with your dog in Vietnam? Get the scoop on our favorite pet friendly hotels, restaurants, and activities in Vietnam below! Or, read about Vietnam's Pet Travel Restrictions and Quarantine Information in preparation for your trip. Or give us a call at 877-411-FIDO to book your dog-friendly vacation in Vietnam now.

Get out and play! There is 1 dog friendly activity in Vietnam. You'll find information on our favorite dog parks, beaches, hiking trails, tours, stores, and lots of other "animal attractions" in Vietnam below.

Ha Noi
Ba Be Lake
Often referred to as Ba Be Lakes, Ba Be National Park ( Ba Be Center tourism) admission per person/car 10, 000/20, 000d) is in Bac Kan province and was established in 1992 as Vietnam’s eighth national park. It really is a babe: a beautiful region that covers more than 7000 hectares and boasts mountains high, rivers deep, waterfalls, plunging valleys, lakes and caves set amid towering peaks. The surrounding area is home to members of the Tay minority, who live in stilt homes. The park is a tropical-rainforest area with over 550 named plant species, and the government subsidises the villagers not to cut down the trees. The 300 or so wildlife species in the forest include 65 (mostly rarely seen) mammals, 214 bird species, butterflies and other insects. Hunting is forbidden, but villagers are permitted to fish. The park is surrounded by steep mountains, up to 1554m in height. The 1939 Madrolle Guide to Indochina suggests travelling around Ba Be Lakes ‘in a car, on horseback, or, for ladies, in a chair’, meaning, of course, a sedan chair. Ba Be (Three Bays) is in fact three linked lakes, which have a total length of 8km and a width of about 400m. The deepest point in the lakes is 35m, and there are nearly 50 species of freshwater fish. Two of the lakes are separated by a 100m-wide strip of water called Be Kam, sandwiched between high walls of chalk rock.
Visit Website | See all in Vietnam
See More Activities

When traveling with dogs, one thing is certain. Poop happens. Luckily, there is 1 dog friendly pet service in Vietnam that can help you out with poop bags (or anything else you may need). You'll find information on the most popular pet stores, pet sitters, trainers, groomers, and other pet businesses in Vietnam below. 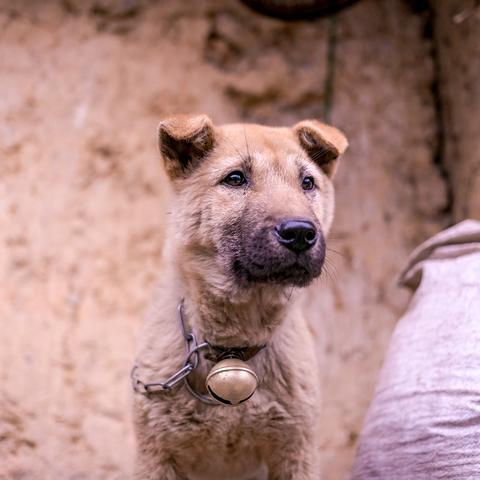 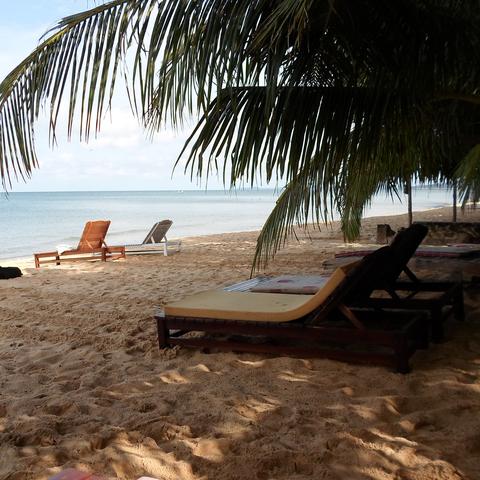 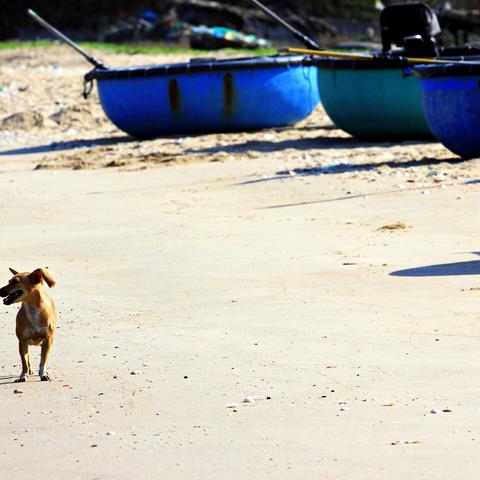 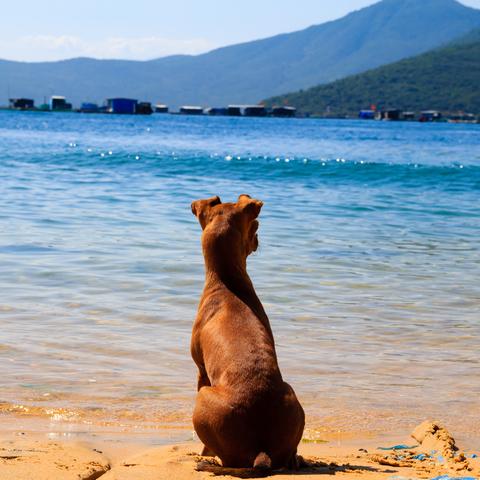 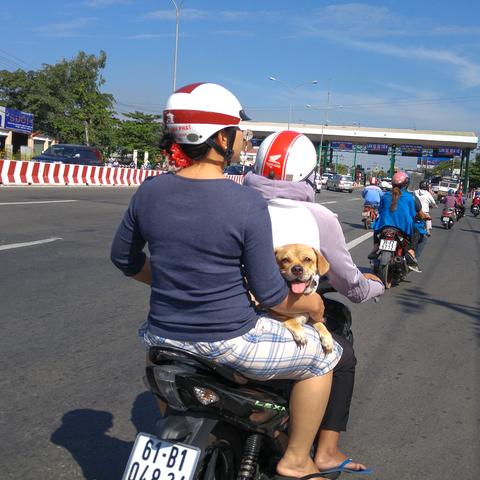 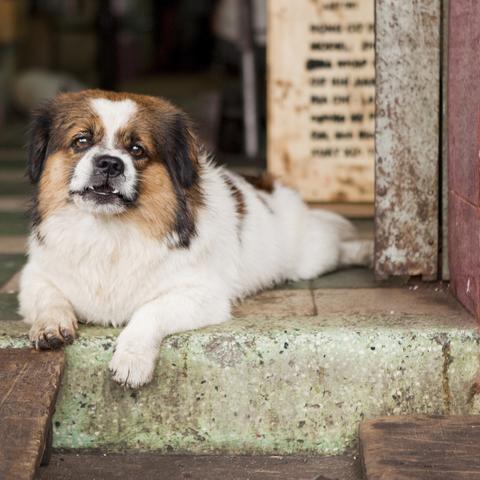