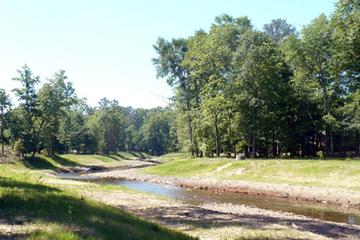 Tucked away park with amenities

Nice park with lots of amenities, ie picnic tables, children's playground, grassy areas and wooded trails. Also has bathrooms. Visited mid week in the am and park wasn't overly crowded. Was able to let my well behaved dog run a bit off leash away from children/people as we had been traveling all day and our Brittany spaniel needed to stretch her legs for 30 min. Stumbled upon this battlefield while driving thru Chattanooga TN. Clean and well maintained trails and roads. Lots of folks walking, taking pictures, walking dogs in various parts of the park. Park rules are dogs must be leashed however there are very very large open fields with no people in sight, so we allowed our very well behaved dog off leash (she is under voice control) to chase her ball for bit. We visited in October and saw in some fields shedded snake skins so would advise to keep a watch out, however we didn’t actually see any snakes. We like the park so much that we stopped again when we passed through Chattanooga on our way home. 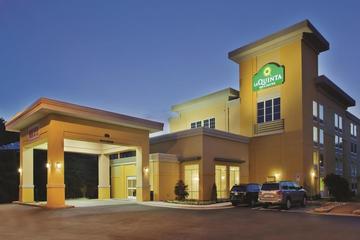 Nice La Quinta. good location near places to eat and facility was clean. No pet fee!!! Did drive to Lakefront Park a few miles towards the river to run our pup. Great customer service at check in. Nice breakfast with standard La Quinta choices. 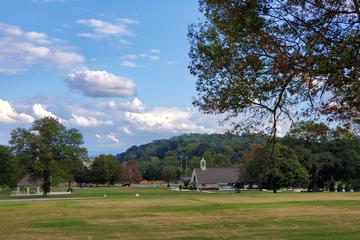 This is a Gem!

Stumbled upon this park as we were passing thru Knoxville. We were looking for a place to run our pup after a long day driving from MS. This park has it all! Tons of open grass areas, ball fields, walking paths, viewing pad to see the river, children's playground, open air pavilions one which had seating, the other which appeared to be more of an event venue. We visited mid week a couple of hours before sunset and while there were a lot of people in the park we found some open grassy areas to let our pup off leash to throw the ball. when were on the walking paths, we leashed our pup. REALLY beautiful park to take your dog. 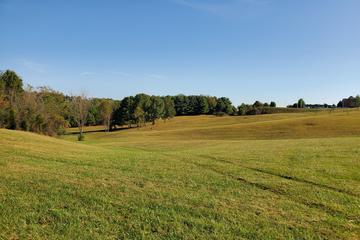 Got stuck at the Ford dealership down the road when truck broke down with my pup in the car. Luckily, this community college was just up the street and has amazing wide open groomed disc golf fields. As it was mid week in the am, we actually let our dog run off leash as there was no one using the fields. Dog bag stations are available next to the fields. There are also lots of walking paths/ sidewalks around and thru the campus where I also walked my dog on leash. Great resource if you are in the area and have a dog that loves to run. 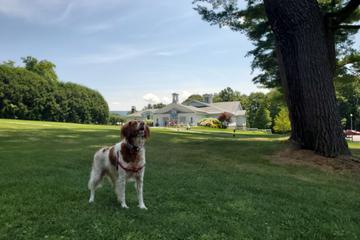 Museum grounds open to dogs on leash and has a plethora of grass! Dogs not allowed in museum. Picnic tables available near parking lot. 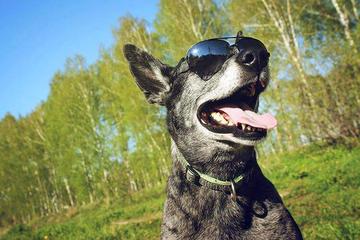 Great stop to see falls and walk the pup

The park has a really nice visitor center set in a grassy area with picnic benches. The falls and bridge can be seen from various viewing platforms at varying heights- super interesting to see how the water has carved out the bridge and deep ravines. At the top of the fall there is a grassy area with some benches. Additionally at the bottom of the fall looking up at the rocky cliffs is a very large grass area. Dogs are allowed on leash throughout the park. We found the park really interesting while providing us the opportunity to get out and walk around with our pup in a number of different grassy areas. 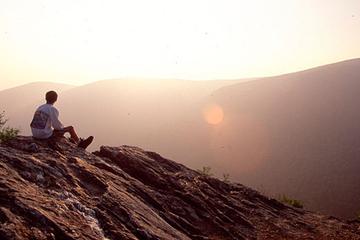 Highest point in MA, dog friendly and an amazing view

The drive up a fairly steep road to Mount Greylock deposits you in a parking lot at the top. No entrance fee is required but $5 parking fee for MA residents and $10 for out of state. Monument at top is dedicated to our military veterans for which you can climb to the top. The Appalachian trail North and South can also be accessed and is visibly marked. Beyond the monument and grassy area is a large rock outcropping which has an amazing view of the town of Adams and the entire valley. Lots of folks sitting as well as picnicking while enjoying the view. Quite a few folks with dogs on leashes. To the side of the parking lot you can enter a fairly large structure which serves as a shelter for Appalachian trail hikers to escape weather conditions. 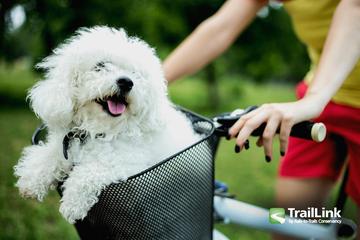 Path was recommended by Porches Inn in North Adams as a good place to walk our dog. Started from Adams Visitor Center parking lot with my pup and walked under a canopy of trees a couple of miles passing old buildings, homes and a park. Path is well maintained and enjoyed by many walkers and their furry friends. 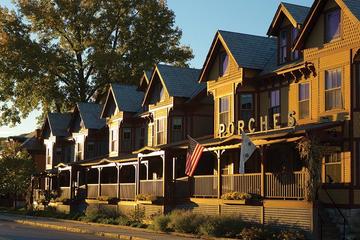 Lots of Character and Dog Friendly

The Porches Inn at Mass MoCa

A charming group of restored row of Victorian homes which were once the residences of the factory workers who worked across the street. The inn is very tastefully decorated and rooms are a very nice size. A group of rooms have been designated pet friendly with a $25 per day extra charge. Other rooms in the inn can also accommodate dogs, if needed, although a cleaning fee of $200 will be charged. There is a lot of grassy common areas to walk your pup and the “green” building with the designated dog rooms is just across a small parking lot to a really nice park with off leash dog runs. We were provided with a dog bowl, bags and a list of dog friendly options in the area. This inn is a really great choice if you are traveling with your pup. Staff are friendly and actively work the property and not absent. Inn has a few common sitting areas with games and books and a nice pool area. It appears the property also has a nice sized fire pit which was not in use at the time we visited in August (too hot!). Continental breakfast had a lot of very tasty options, excellent coffee and was served in two separate attractive dining rooms. Again staff were very attentive in making sure provisions were bountiful and guests had everything they needed. Dining options for lunch and dinner are within walking distance (.3 of a mile). It was our first time in the Berkshires and we would definitely come back to stay again at the Porches. 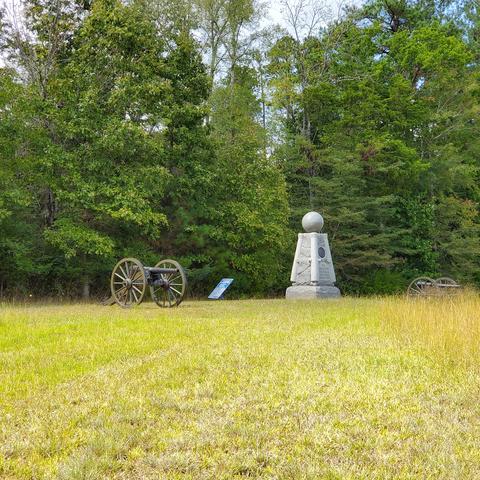 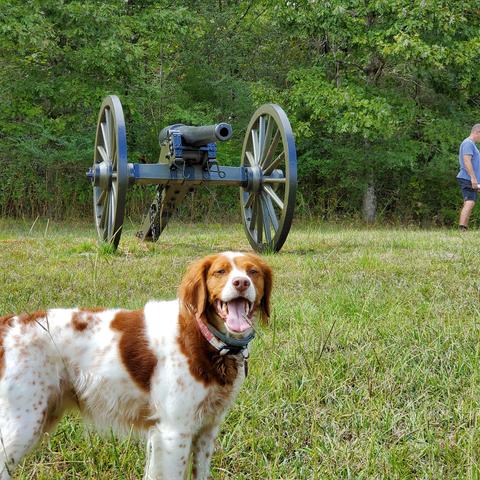 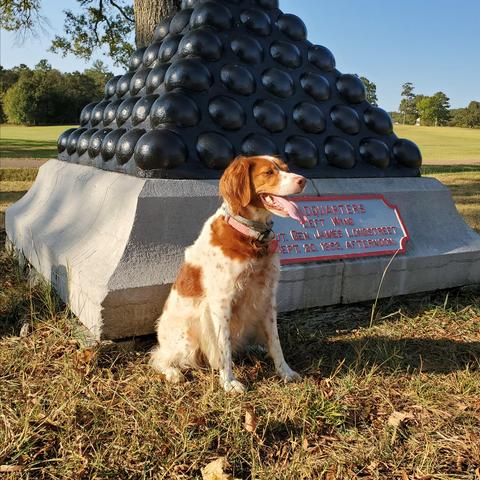 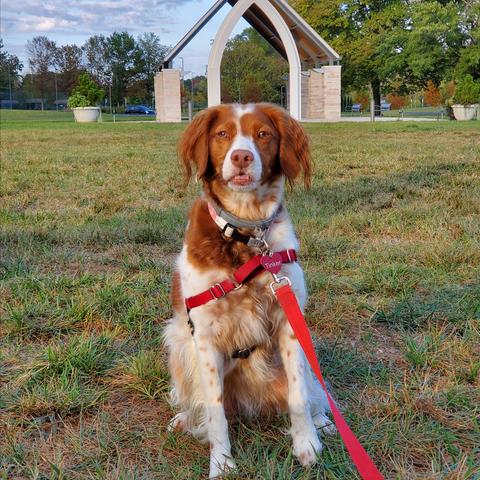 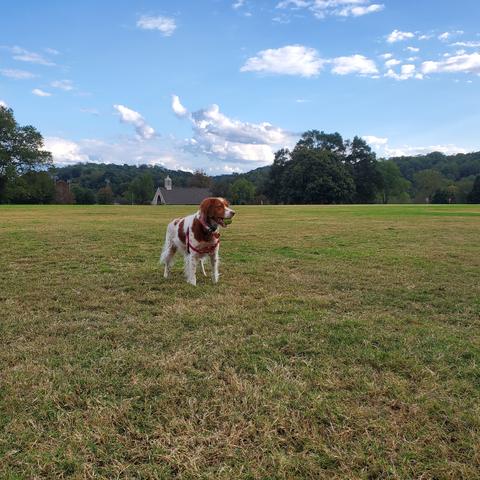 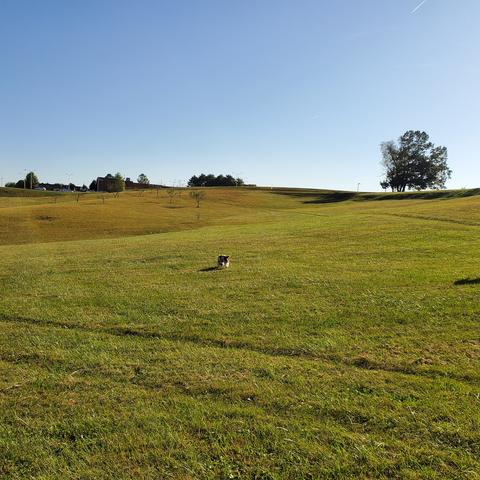 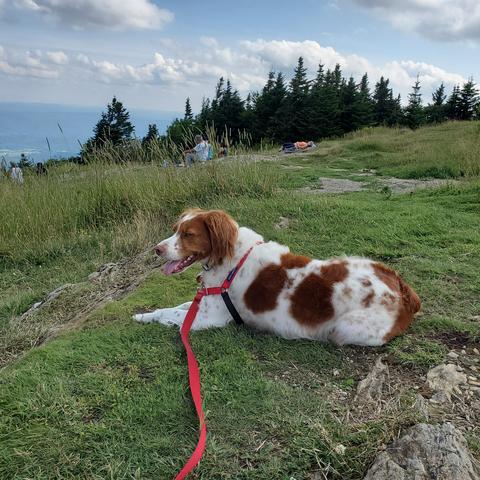 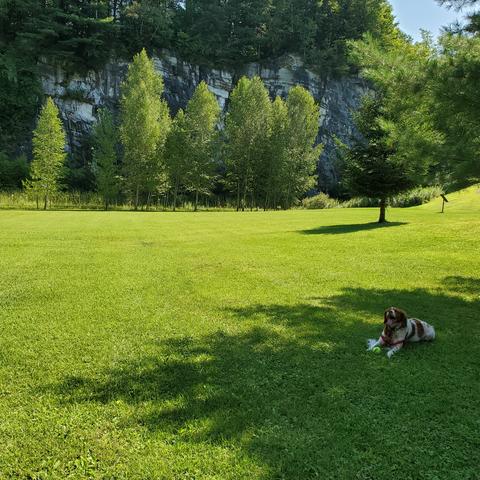 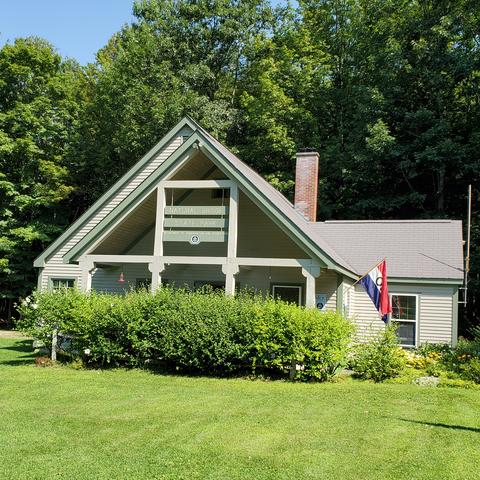 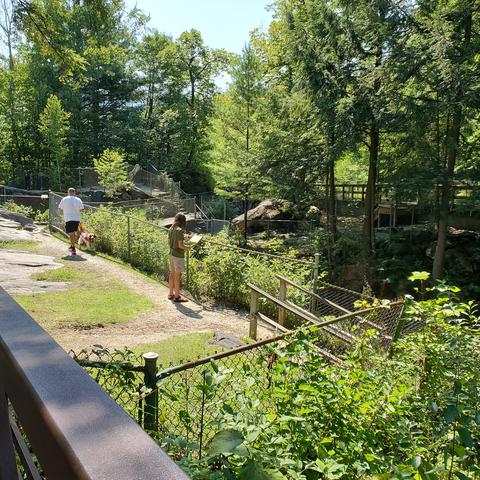 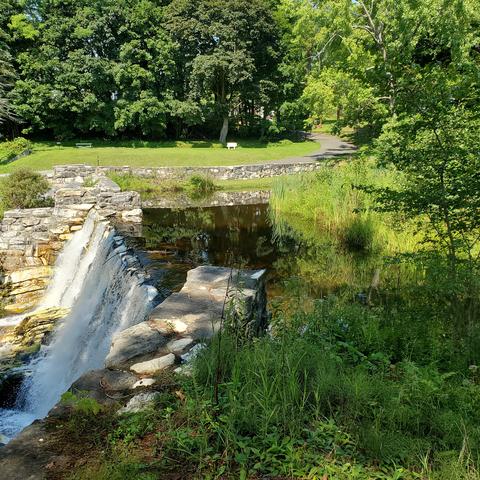 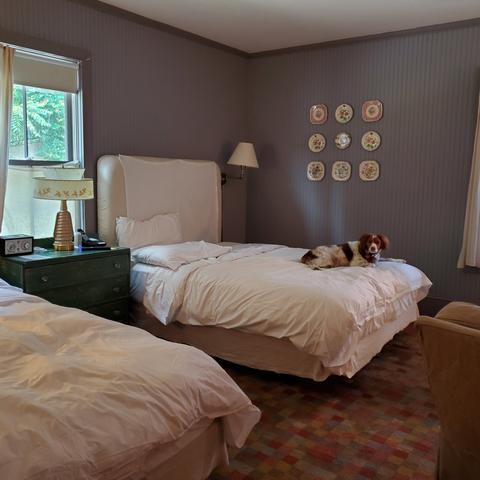 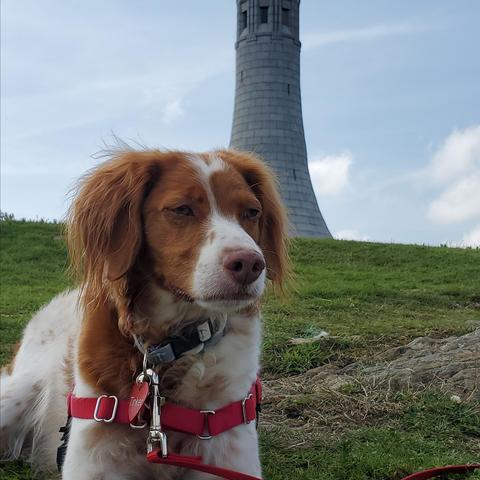