Cape Henlopen State Park has many year-round hiking and biking opportunities, and allows leashed dogs on the beach in the summer season. Pets are allowed in the seashore park/beaches all day without limitation of time of day (six miles of dog-friendly fun). Dogs are not permitted on the boardwalk, ocean beach, or any swimming areas designated by the Parks Division as not allowing dogs from May 1 to September 30.

Cape Henlopen State Park has received a rating of 3.9 out of 5 bones by 15 canine critics on BringFido.

We've dug up 7 pictures of dogs at Cape Henlopen State Park for you below. Enjoy! 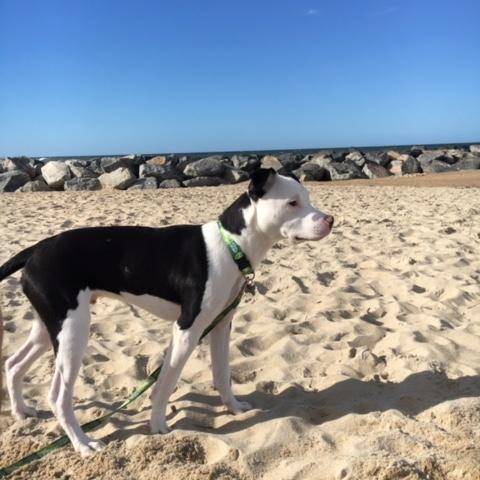 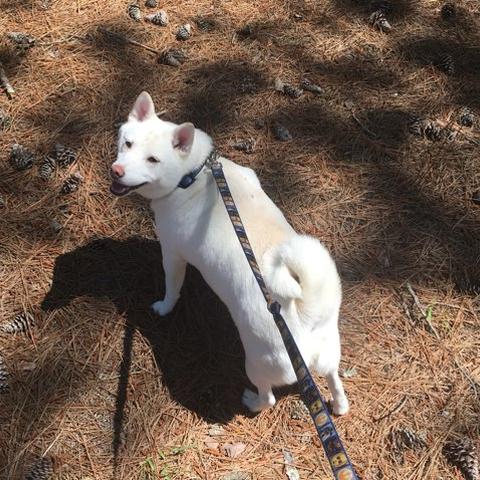 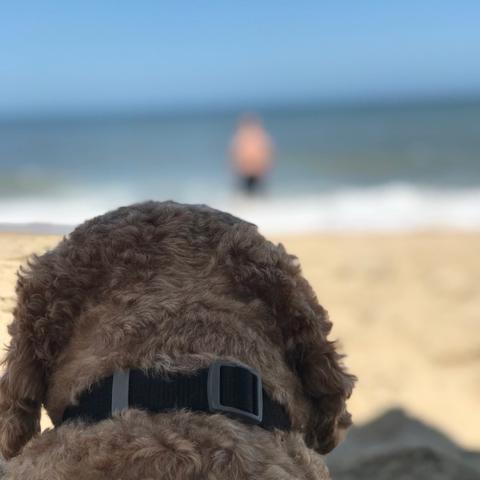 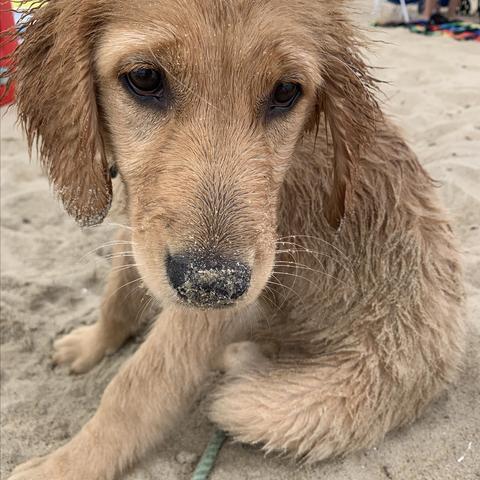 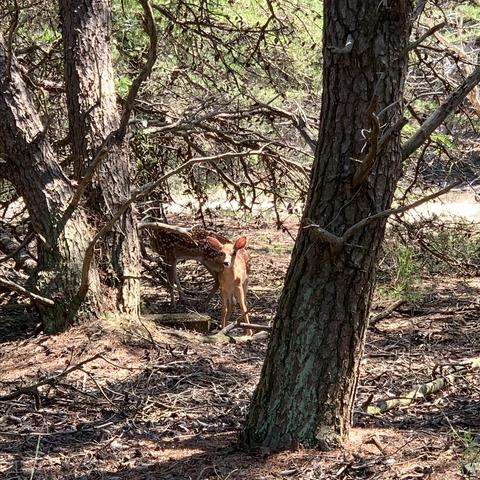 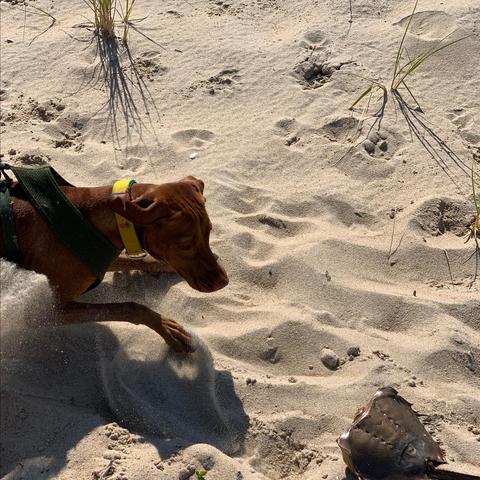