Eight acres of fenced in land, this is the only dog park in Sussex County.

Wantage Dog Park has received a rating of 4.0 out of 5 bones by 15 canine critics on BringFido.

We've dug up 3 pictures of dogs at Wantage Dog Park for you below. Enjoy! 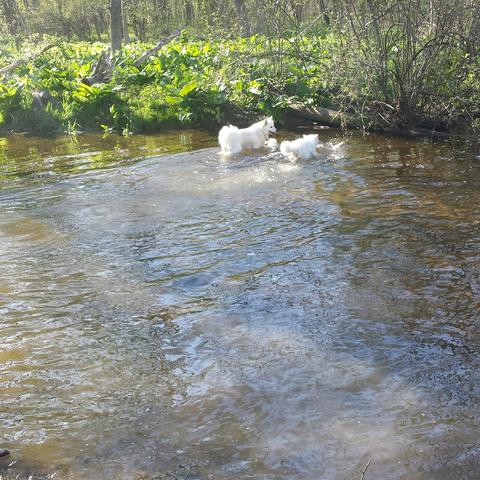 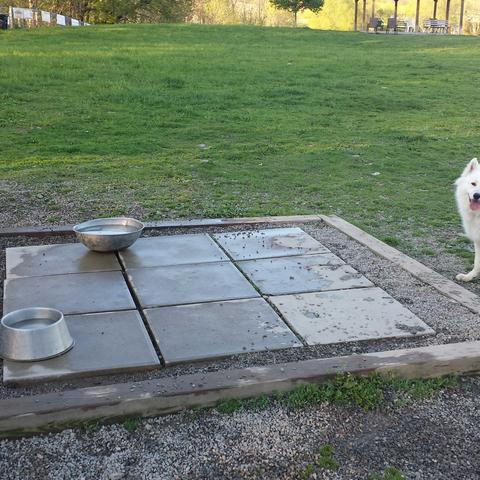 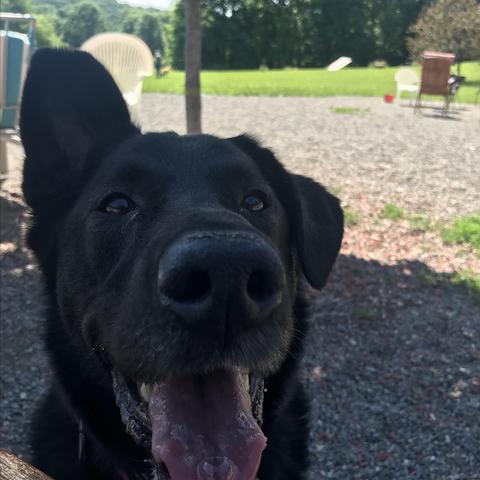