There is the 1/2-acre big dog park area with a smaller run for dogs right by the basketball courts when you enter the park (on the left). There is also an unofficial dog park hidden back behind the historic school building. There you will find 5 acres of shaded hilly land for your dog to run wild! Bring your own water and bowl (and always some to share and spill) and poop bags. No human or pet food. Children under 12 must be supervised and use caution when in the dog park. No aggressive dogs permitted.

Newtown Dog Park has received a rating of 3.9 out of 5 bones by 17 canine critics on BringFido.

We've dug up 6 pictures of dogs at Newtown Dog Park for you below. Enjoy! 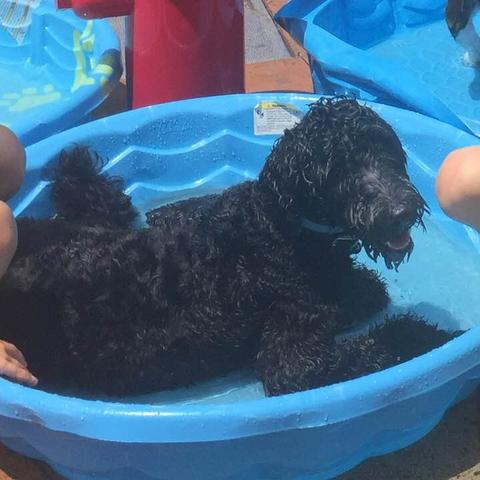 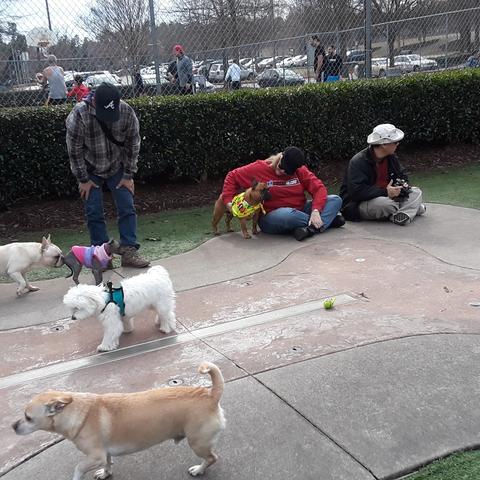 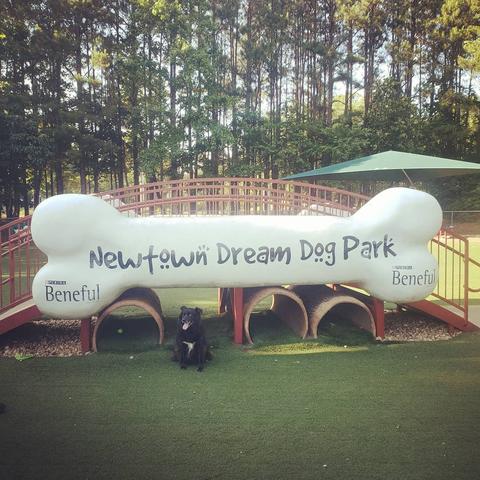 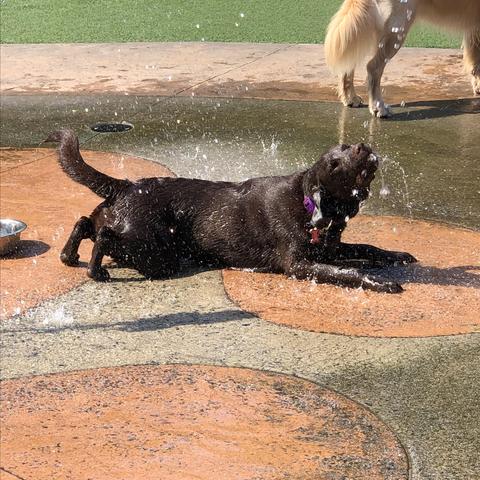 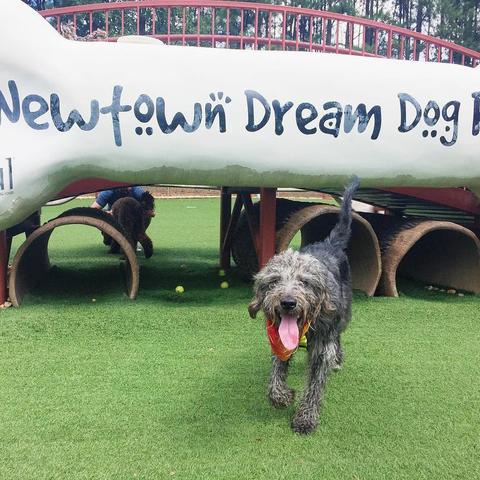