9 acre fenced dog park for off leash walking inside a 60 acre wooded park. Leashed dogs are allowed on the many trails throughout the area. There is a small lake they can swim in. Playgrounds, restrooms, picnic tables and benches throughout. Paved trails also.

Timber Creek Park has received a rating of 4.3 out of 5 bones by 32 canine critics on BringFido.

We've dug up 5 pictures of dogs at Timber Creek Park for you below. Enjoy! 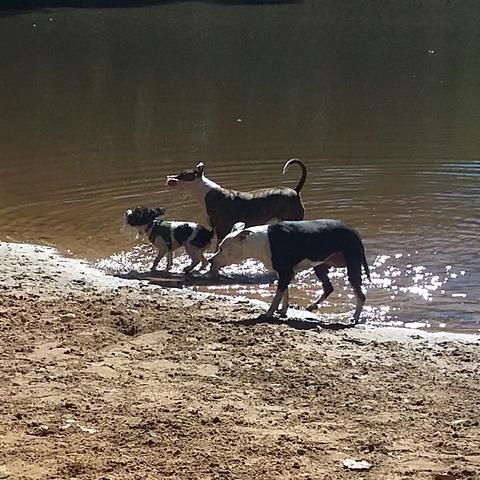 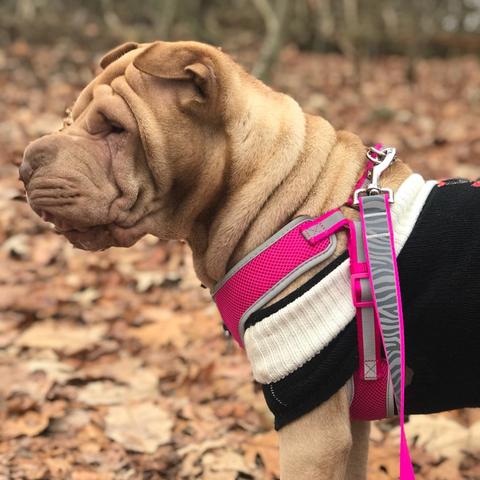 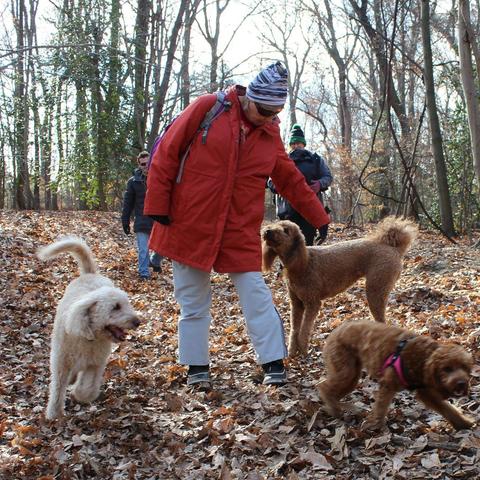