Dogs are welcome to join you on-leash at this lovely inlet which also includes showers, bathrooms, and plenty of parking. This park has five ecosystems represented within it, elevated boardwalks, picnic pavilions, nature trails, an observation tower, and more.

Smyrna Dunes Park has received a rating of 3.9 out of 5 bones by 49 canine critics on BringFido.

We've dug up 15 pictures of dogs at Smyrna Dunes Park for you below. Enjoy! 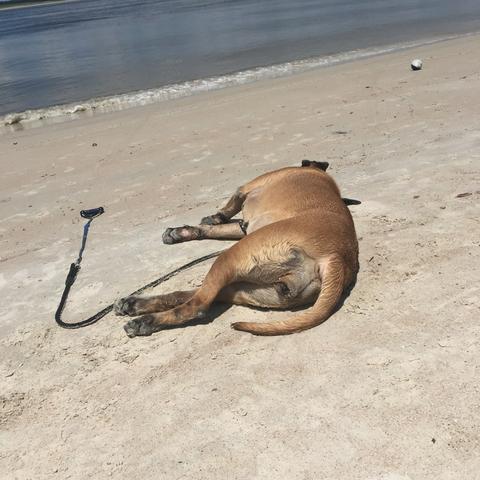 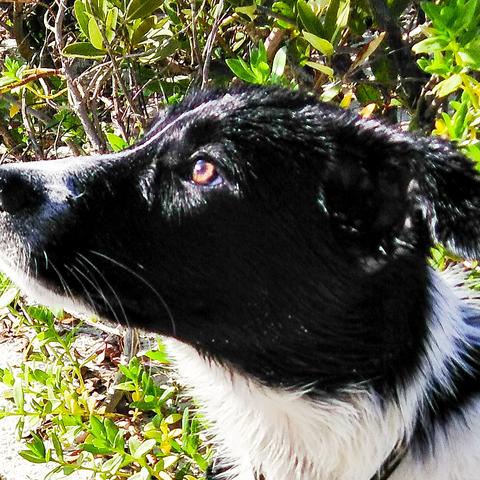 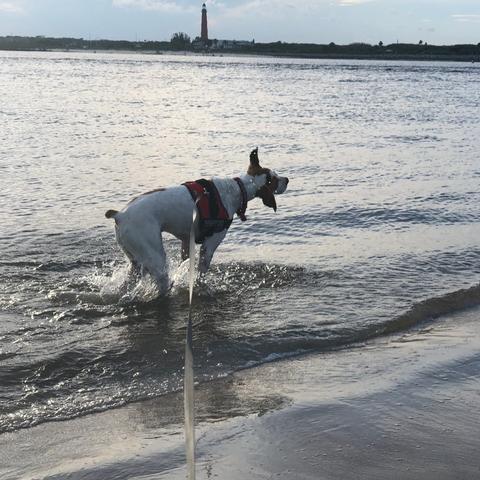 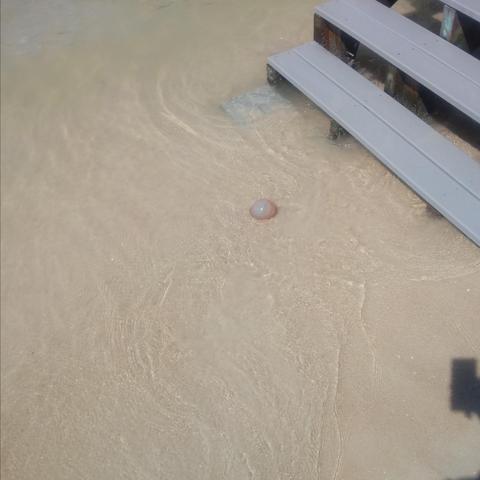 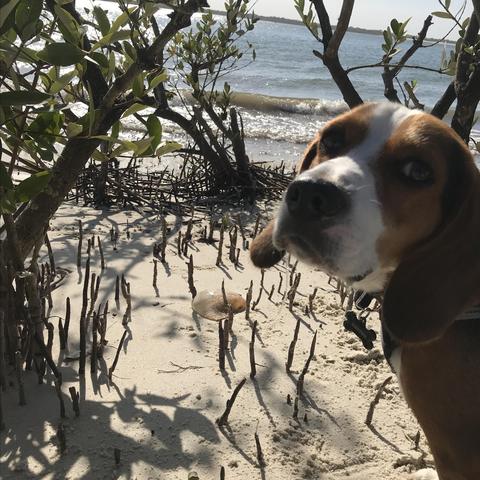 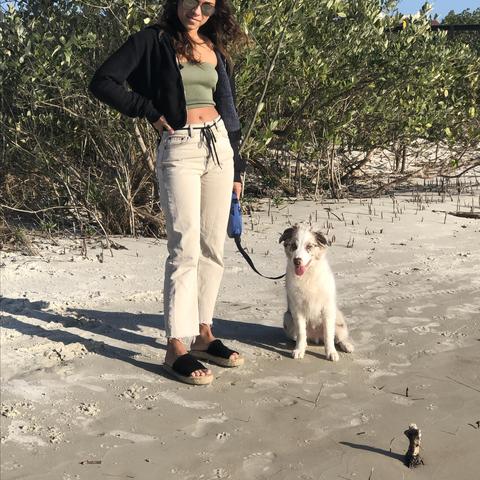 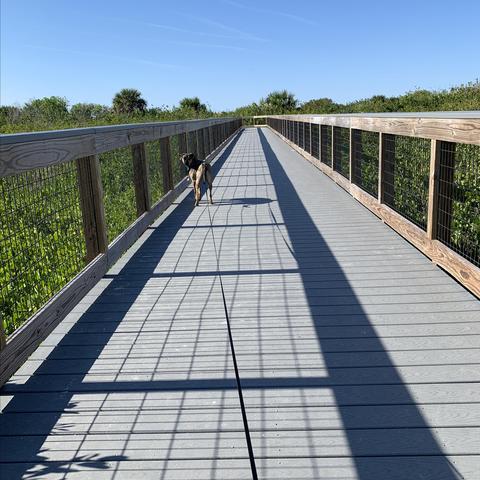 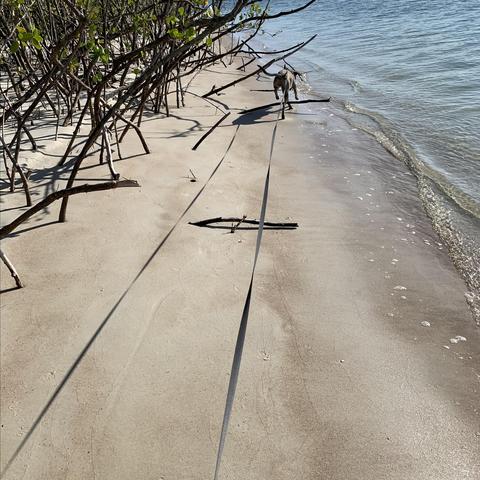 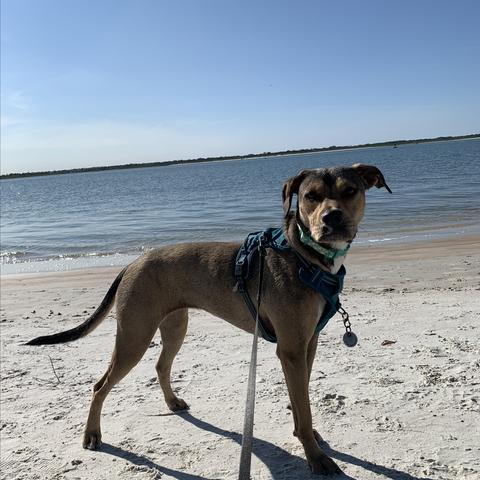 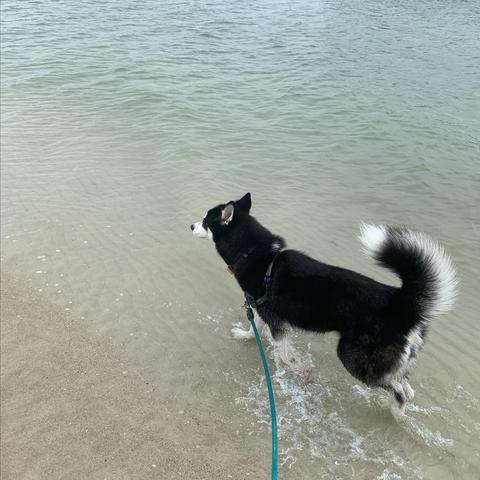 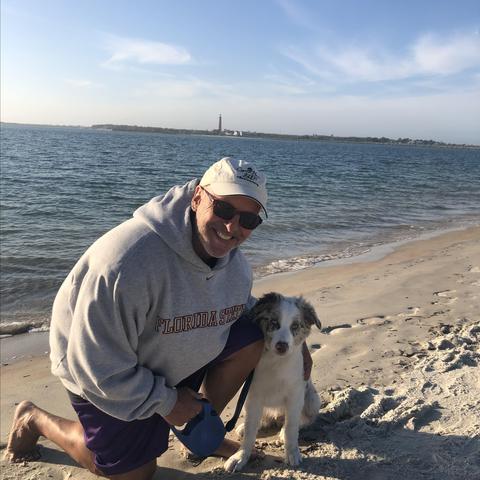