Delta Airlines is a major American airline based out of Atlanta. They welcome pets to travel in the cabin and as cargo.

Pets are accepted on a first-come, first-serve basis. Delta limits the number of total pets per flight, allowing 2 pets to travel in first class, 2 in business class, and 4 in the main cabin of most of their flights. You can call Delta at 800-221-1212 to guarantee Fido a spot on board.

Pets in the Cabin

Delta Airlines welcomes passengers with small pets (dogs, cats, and household birds) in the cabin on most flights within the United States, Canada, the Virgin Islands, and Puerto Rico. Pets are not permitted on flights to Hawaii. Your pet must be small enough to fit comfortably in a carrier under the seat in front of you, at least 16 weeks old if traveling to the USA from elsewhere, and at least 15 weeks old for European Union travel. Passengers can bring 1 pet in each carrier, except on domestic flights in the USA where a female cat or dog may travel with her litter if they are 10 weeks-6 months old. There is no limit on the number of animals in the litter. Fees for taking your pet in the cabin vary depending on your travel plans. For flights to/from the U.S.A, Canada, and Puerto Rico, there is a pet fee of $125; Virgin Islands and outside the U.S. there is a pet fee of $200; and Brazil there is a pet fee of $75.

Animals who are too large to be taken in the cabin, or being transported without their owner, can be shipped as cargo through Delta Cargo. A pet shipped domestically via Delta Cargo cannot be booked until 14 days prior to departure, pets are not guaranteed to be shipped on a customer’s same flight or flight schedule, and shipping a pet requires dropping it off at a Delta Cargo location at least three hours before departure. You can find out any additional information by calling Delta Airlines Customer Service Team at 1-800-352-2746.

Delta Airlines has received a rating of 2.3 out of 5 bones by 115 canine critics on BringFido.

We've dug up 2 pictures of dogs at Delta Airlines for you below. Enjoy! 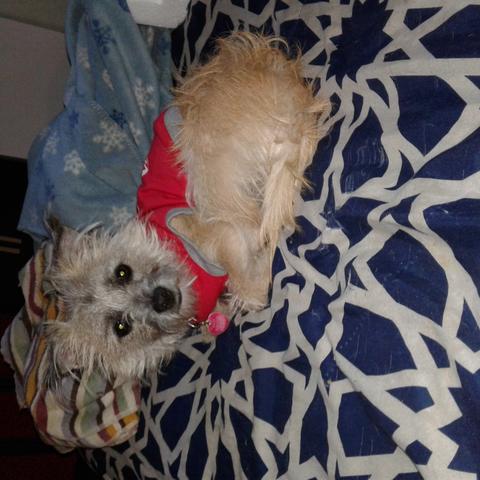