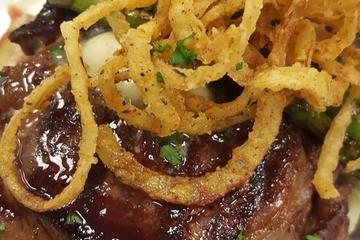 Very nice place, good food, but best of all very pet friendly. I would recommend it to anyone. Next time we visit the area we will be stopping again :) 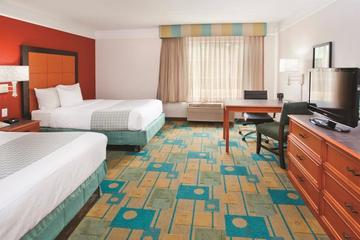 Nice Place, But No Place For Pups To Poop

I want to start and say this is a really nice and clean hotel. The staff seems friendly and helpful. There was simple cold breakfast, but shower was hot and the bed comfortable. But for my 2 girls, there was no place for them to poop. The only place was a muddy 6x7 area. But, there was no pet fee, so that was nice and because of my husbands military status we also got about 10% off per night. 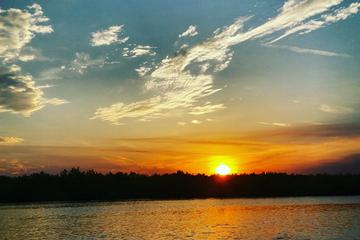 This was wonderful! The captain was so kind and never once was he bothered or annoyed by our 2 dogs whining a little. He even warned us before he went a little faster and told is if it bothered our girls he would gladly slow down. He was very knowledgeable of the area, and we got to see dolphins! It was a great time and i would recommend every one take a ride! 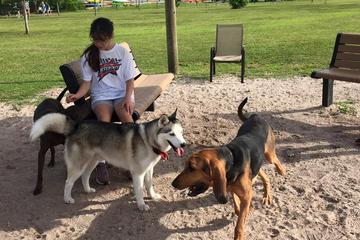 Nice off leash park, clean and plenty of watering spots for my pups 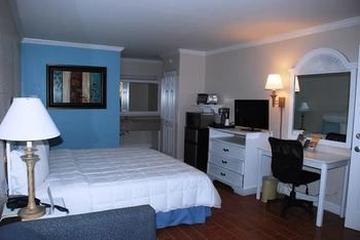 Pet Friendly, But Everything Else Is Awful

This place was awful, they tried to give away our suite the day we were supposed to check in, then once we got here we realized the jets in the jacuzzi tub were broken (and they were not shocked when we told them) and even worse was when sewage came up the shower drain when we drained the tub. Finally they moved us to a non-suite but the plumbing worked. The other major issue was the “hot” breakfast, every day they did not have basic things like butter. How does a place run out of butter and not just go to the local Walmart and buy some for the guests. Most if the guests who stayed more than one night had to go buy their own butter so they could butter the toast or waffles. We spoke to management many times but they did not fix the issues. Did they give us discounts on our room and wave the $15 per night per pet fee, yes. But i only go on vacation once a year, so in this instance time is more important than the money I saved. The restaurant was also a problem, they only had a small menu but after picking out our food, the bartender told us that basically half of the stuff on the menu was discontinued. So we chose different stuff only to be informed that some of those things were out of stock due to the truck not showing up. But they were accepting of our 2 furry girls, thats why i gave them 1 bone. 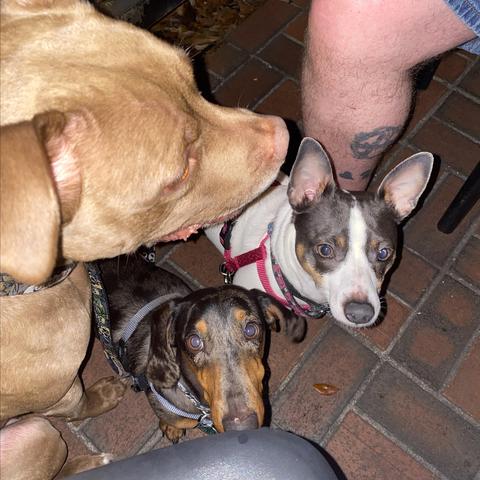 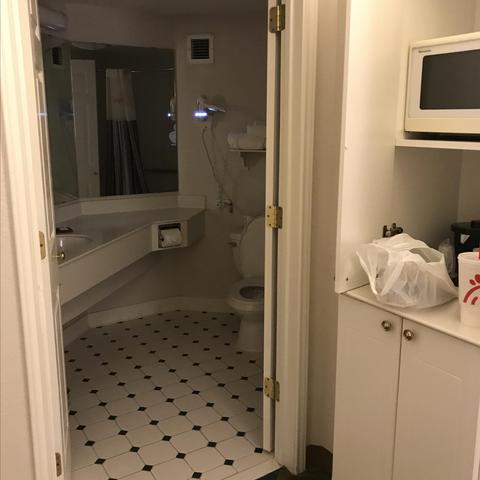 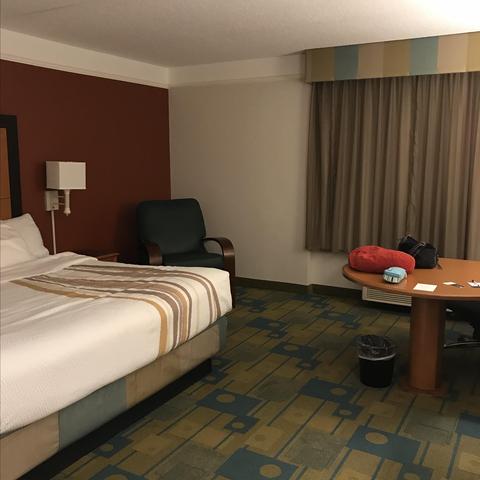